I really enjoyed this puzzle and would urge you to try and solve the puzzle here, before reading the rest of my article. https://lichess.org/training/65644

The puzzle starts out with the following position: 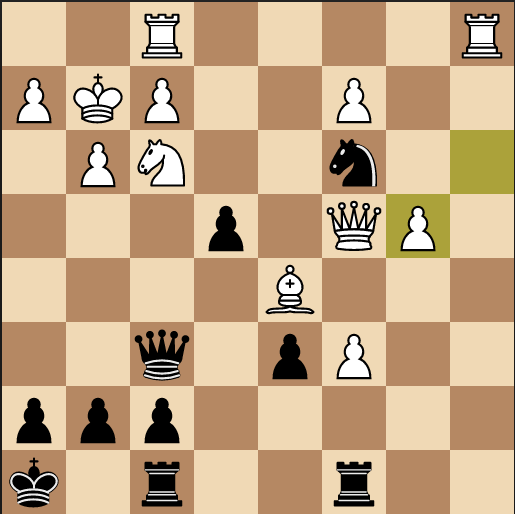 However, the puzzle line given by the site is a prime example of how a computer line is not always the crucial line that you need to calculate as a human. On the site, after 27.. Qxf3+ you need to solve the puzzle after 28. Kg1. The line continues with 28.. Ne2+ 29. Qxe2 Qxe2, which wins the white queen: 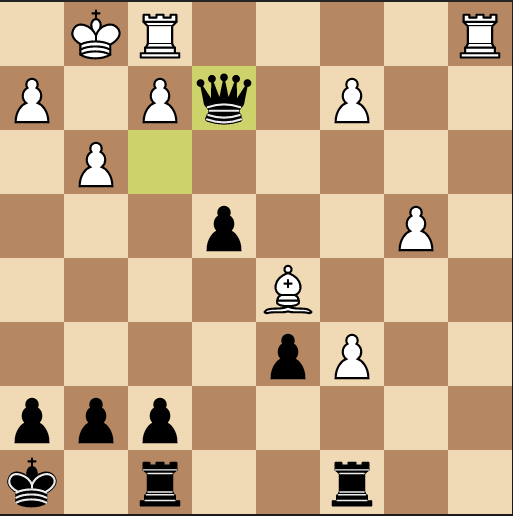 The more complicated line to think about is what happens after white plays 28. Kh3. The computer would never make this move because it loses more material, but it is a more crucial line to see for humans when they solve this puzzle. This is the crucial part of the puzzle: 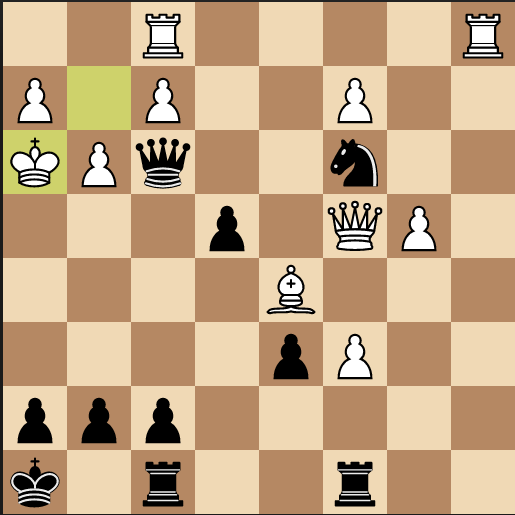 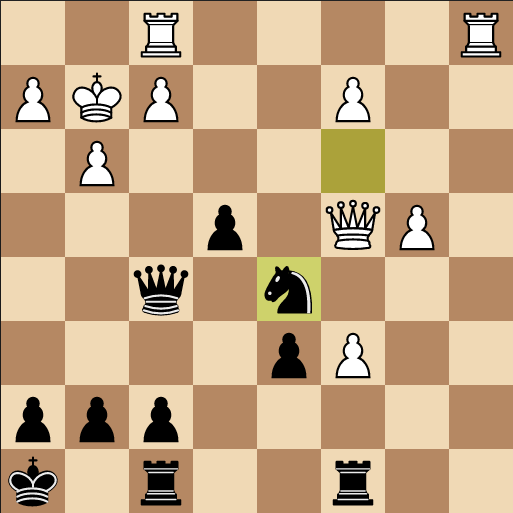 At this point you might be happy, but it doesn't explain why the computer doesn't go for this line, since it losing a piece is better than exchanging a queen for a piece like in the official ending. The answer here is that there is a more powerful move than 28.. Qf5+. The move threatens a mate in 2. It starts with an inconspicuous pawn move 28..f5. The idea here is that if white does nothing, white can mate with Rf1-f6 and Rf6-h6. 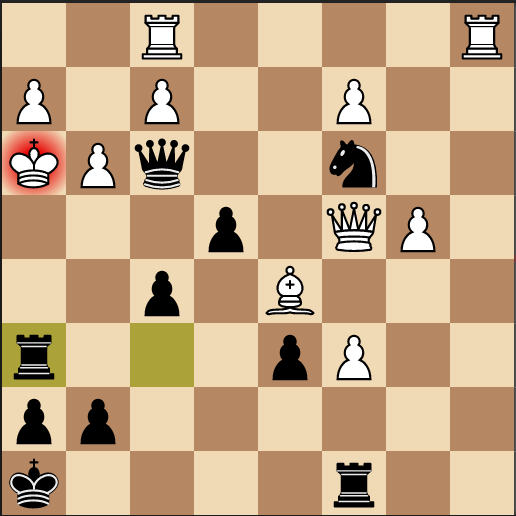 There are only a couple of ways that white can defend against this mate, for example: 29. Qxc3, 29.Bxe4, 29.Bf7, 29.Ra8. However, all of them lead to more material loss than the official line. The computer line give 29.Qxc3 as best line, which after 29..Qxc3 looks like: 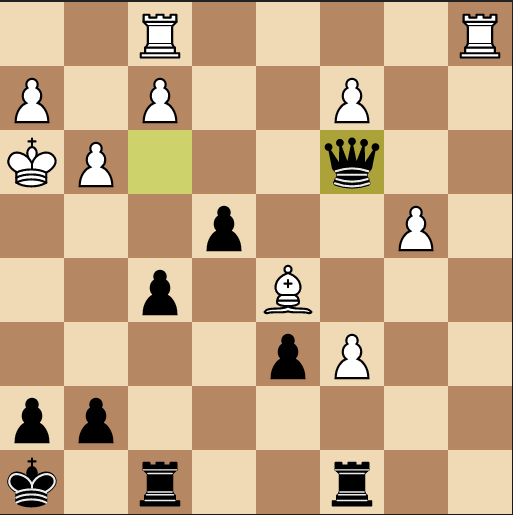 Comparing this to the official line it seems clear that due to white's worse king position and blacks additional pawn advance, this is a better outcome for black. I encourage you to go on Lichess and analyze this line further, since it gets quite interesting.

This puzzle is an example of how using the computer line does not necessarily test whether someone has really solved the chess puzzle. To the computer it is obvious that 28. Kh3 leads to a worse position, and therefore it would rather sacrifice the queen immediately with 28. Kg1. However, the former line is harder for a human to calculate and thus more crucial to test.

I hope you enjoyed this puzzle as much as I did, and I encourage you to use lichess to train your chess tactics.